CDP choline, also known as citicoline is a naturally occurring chemical that is found in the brain and throughout the body. When used in medication form, it can be given via IV or injection, or as an oral supplement. Citicoline is most often used for cognitive disorders, such as age-related dementia, Alzheimer’s disease, age decline memory loss, ADHD, glaucoma and Parkinson’s disease. It is a beneficial therapeutic supplement that can help ease many of the aggravating symptoms associated with these conditions.

Originally, citicoline was developed as a treatment for stroke patients in Japan. However, it slowly began to appear in many countries across Europe as a prescription medication. It is now most often prescribed as a medication used for issues related to circulatory problems in the brain and for thinking disorders. In the United States of America, it is most often marketed as being a dietary supplement with remarkable health benefits. It is a multifaceted medication and health supplement that is beneficial for both body and mind.

How does citicoline work?

The exact functions of citicoline are still not 100% understood. However, it appears to lead to an increase of chemicals in the brain known as phosphatidylcholine. Phosphatidylcholine is an extremely important chemical found within the brain that helps assist with the overall functioning of it. The increase functioning is extremely beneficial to those who are suffering from memory disorders, especially those who are elderly and suffering from age-related dementia or Alzheimer’s.

Citicoline has also demonstrated that it may be beneficial in helping to decrease the amount of damage brain tissue, which is common when the brain becomes damaged. Brain damage can occur from oxygen deprivation during a stroke, and this is where citicoline may be most beneficial. As citicoline influences certain chemicals and hormones in the brain, it is useful as a method of treatment for those who are suffering from attention deficit hyperactivity disorder, also known as ADHD.

Is citicoline safe to use?

Citicoline is known to be safe when taken for short amounts of time. It has currently only being tested for use of up to 90 days, and it’s long term use has not been studied to date. It’s seen as a safe therapeutic treatment when taken via mouth at the recommended dosage guidelines. The majority of people that use citicoline do not experience any adverse effects at all. As citicoline is a naturally occurring chemical found within the body, there are no risks of developing allergic side effects to it.

There are currently no known interactions between citicoline and prescription medications. This means that it is considered extremely safe to use alongside other m

edications. However, the lack of known interactions is due to a lack of information relating to this chemical compound. If you are taking any prescription medications which alter the hormonal or chemical levels within the brain it is a good idea to discuss taking citicoline with your doctor or medical practitioner.

For those women who are pregnant or currently breastfeeding, citicoline is regarded as potentially safe. However, there is not enough data or information to confirm this, so it is best to err on the side of caution and avoid using it during these times. For those people who experience side effects, they are typically mild in nature. These come range from insomnia elevated or decreased blood pressure, chest pains, visual problems, nausea and vomiting, diarrhea and headaches. It should be noted that side effects are extremely rare when using citicoline and are not experienced by the majority of people.to use for many brain-related conditions and offers a natural way to alleviate symptoms. 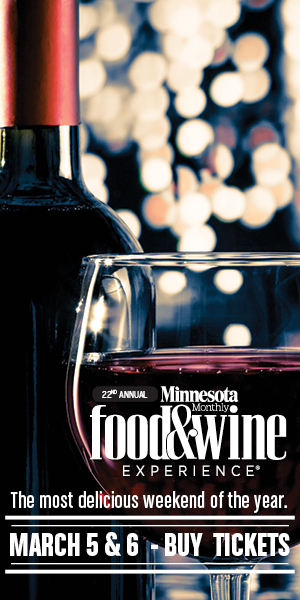 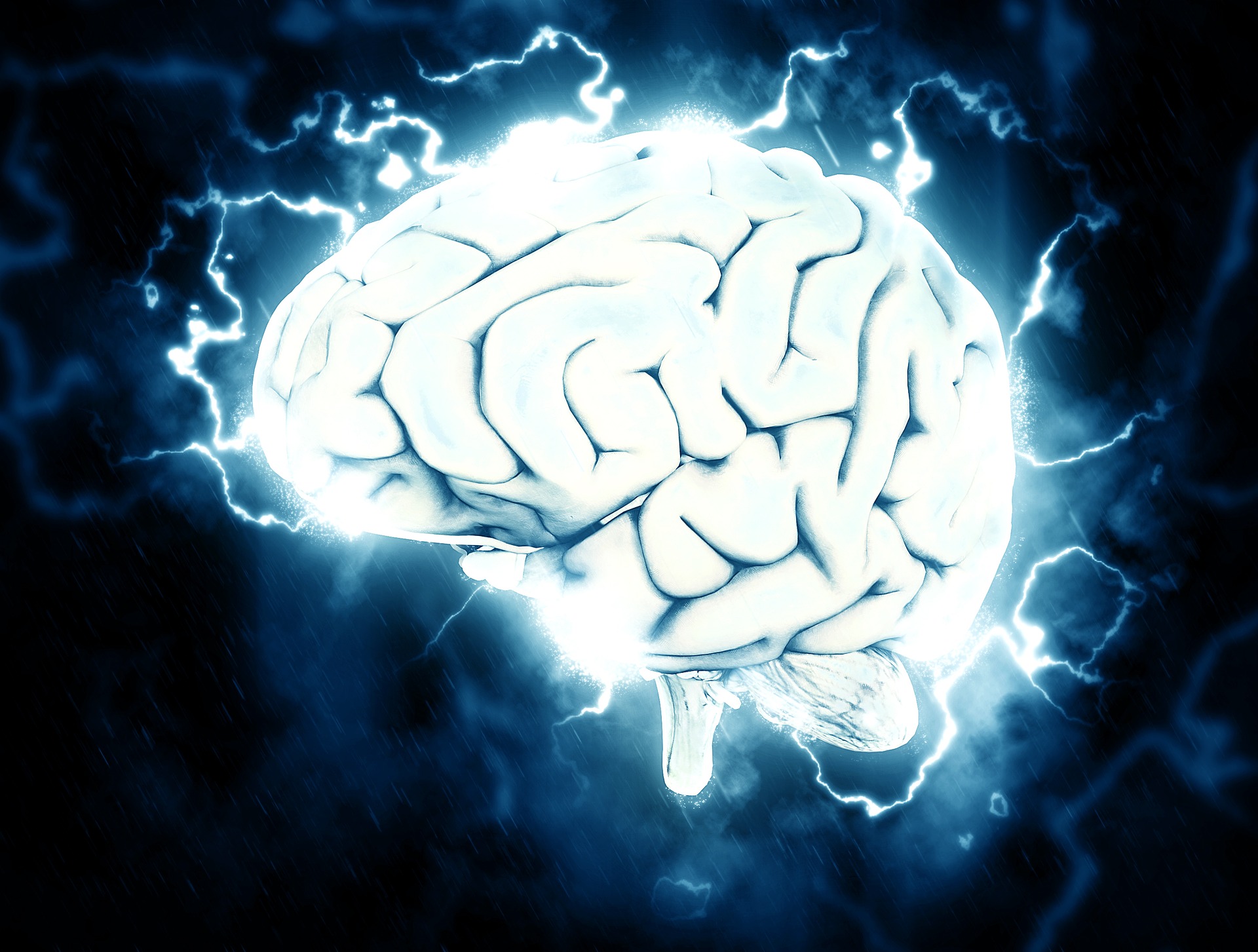 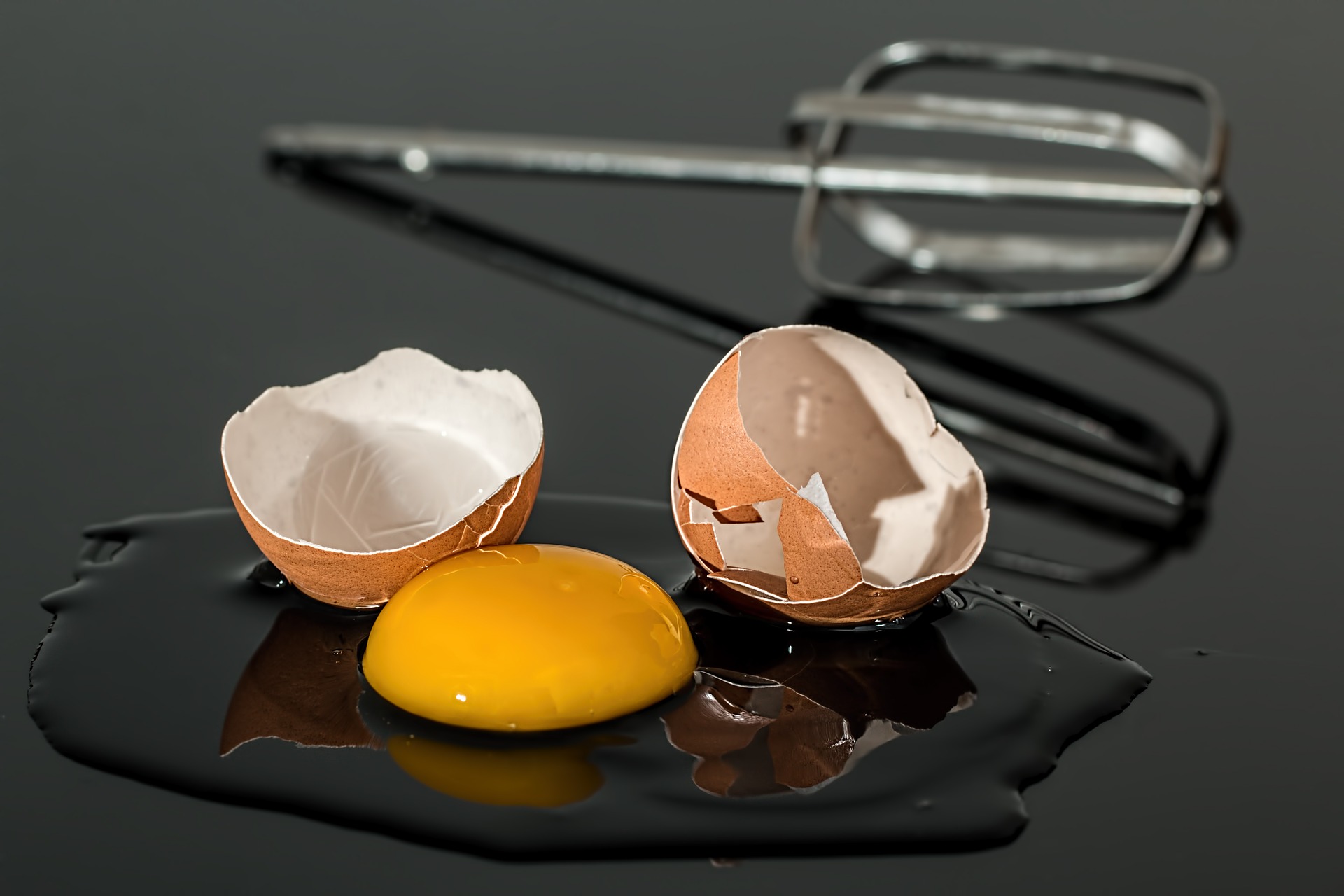 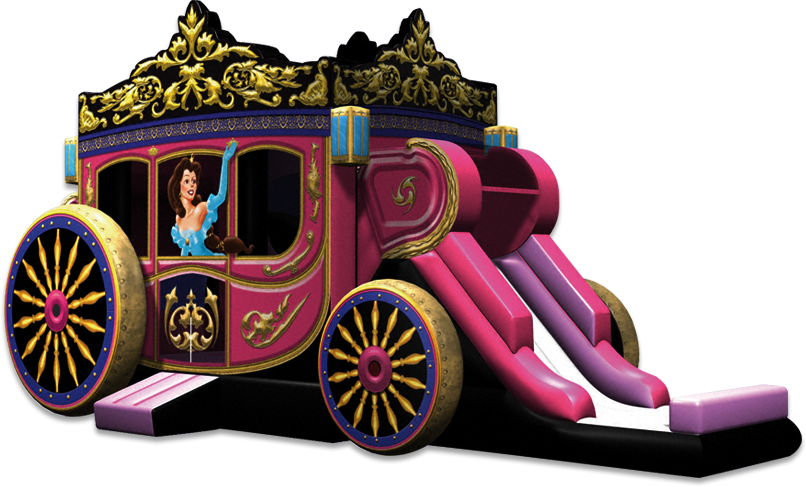 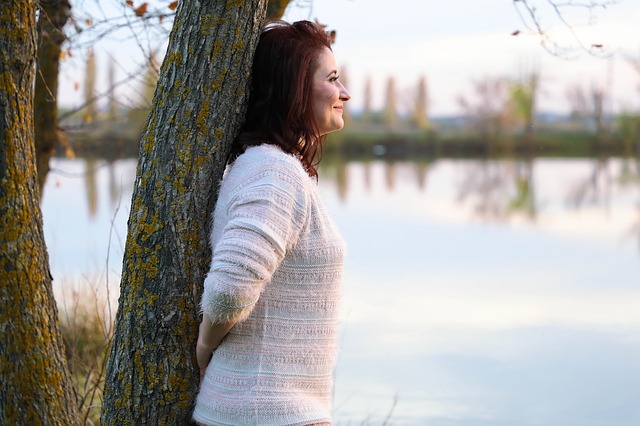 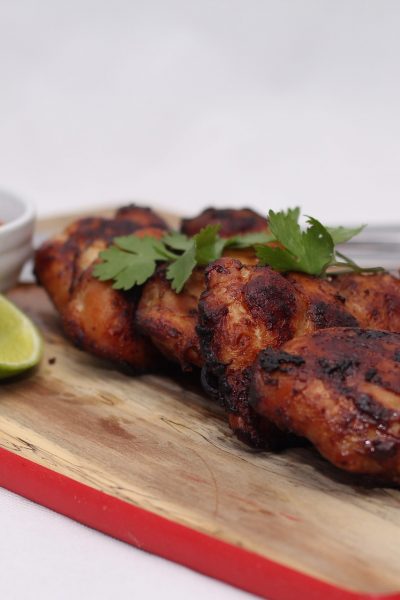 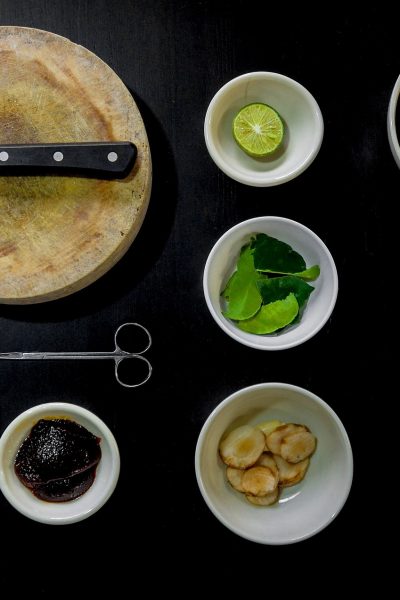 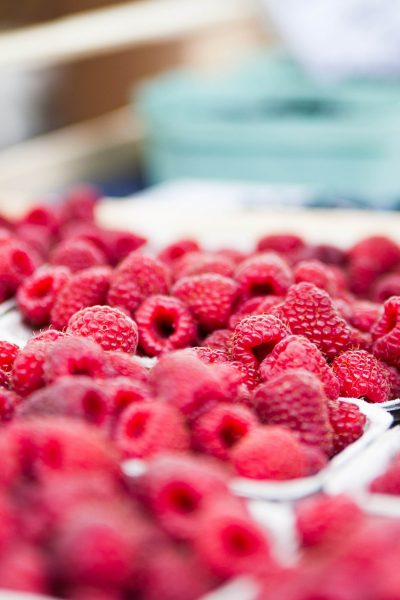 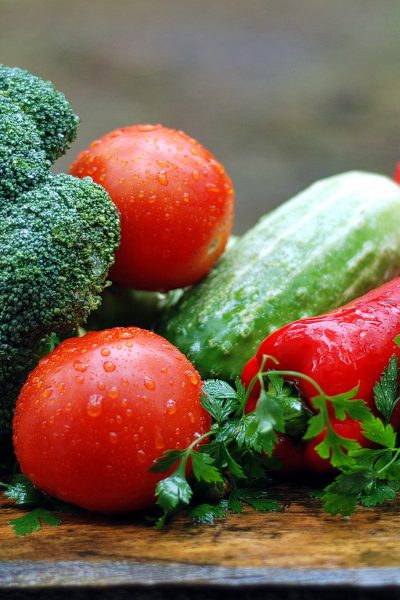